PLASTkomponenter AB was founded in a basement in Limhamn, south Sweden by Fred Karlsson in 1972. The company grew with the demand for PTFE and plastic components and moved to larger premises.

The company has continued its development investing in larger equipment and increasing the number of relationships with suppliers of plastic materials during the years.

The company has moved several times in line with the company’s development, to its own specially adapted building in Lomma, just up the south Swedish coast. The building was completed in 2001. 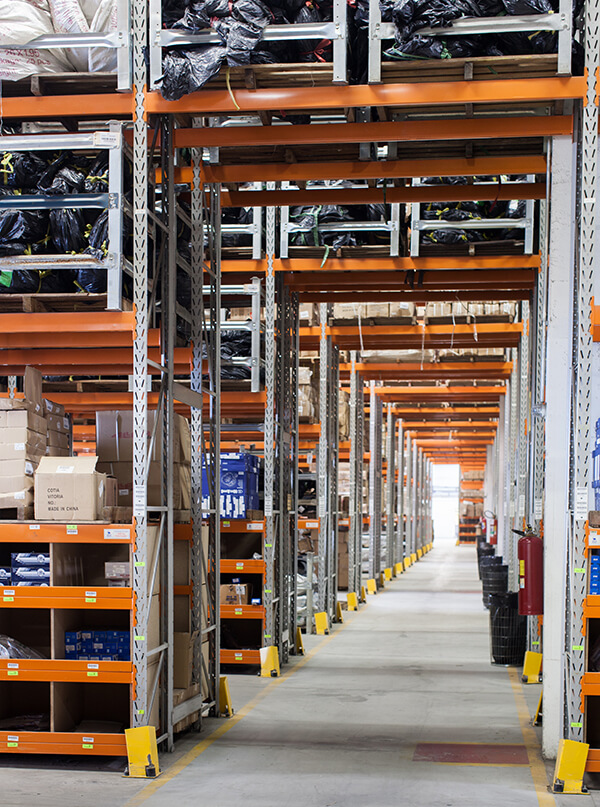